The stage director Luis Ernesto Doñas set the opera in Cuba and featured sets inspired by the artwork of Cuban painter Raul Martínez, who was committed to the Cuban Revolution. As a result, the production turned Tonio into an American “Yankee” and the Marquise de Berkenfield was surrounded by a Black and White version of the United States flag. Despite these political references, the production turns the regiment into a bunch of painters who carry paintbrushes instead of guns and who moved and danced in a colorful art-deco forest inspired by the artwork of Martinez..

Overall this new production to Donizetti’s famous comic opera greatly entertained the audience and the splendid cast only added to an unforgettable evening. This was without a doubt the best production of the 2021 festival. 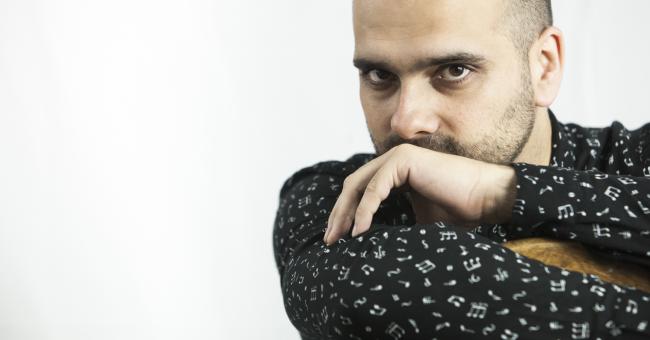