The orchestration of 'I Puritani', the most laborious and the most successful of all Bellini's operas and a model for the composers of the second half of the 19th century, has a triple function that the conductor Iván López-Reynoso mastered to highlight in yesterday's performance. On the one hand, accompany and wrap the song. On the other, suggesting an epic but also mysterious and melancholic atmosphere, which is especially underlined by the frequent interventions of metals. And finally, create through different melodic threads an idea of fluidity, of musical continuity during each act. Leading the Oviedo Filarmonía, in a creation that has revolved in favor of Bellini's music, the Mexican director had very correct times, very well nuanced and comfortable for the singers. 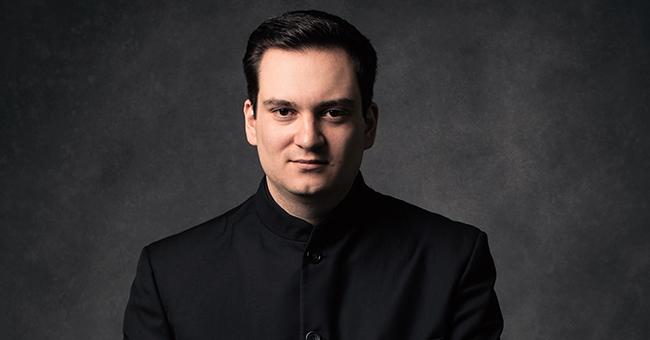