From the beginning, Jones shows the development of Manon Lescaut as a journey through life. It is not the places that change, as the libretto according to the novel by Abbé Prevost provides. Because no matter whether Amiens, Parisian society, the deportation prison of Le Havre or the desert in Louisiana: everything plays on the front stage. It is Manon who changes, who prepares her own fall height on the way from child to glamor woman. In a silent scene about the orchestral interlude at the beginning of the third of the four acts, police officers brutally cut her long hair - perhaps the greatest injury she can be taught. Should you take pity on her? That keeps the director, in this case entirely at Puccini's side, in the balance as exactly described otherwise, but never evaluates with the index finger. She outlines the story, which has been moved to the present, precisely and exaggerated the characters - this should have contributed to the fact that she was awarded the tenth European Opera Director's Prize, which included the feasibility of the concept in the Mainz State Theater. 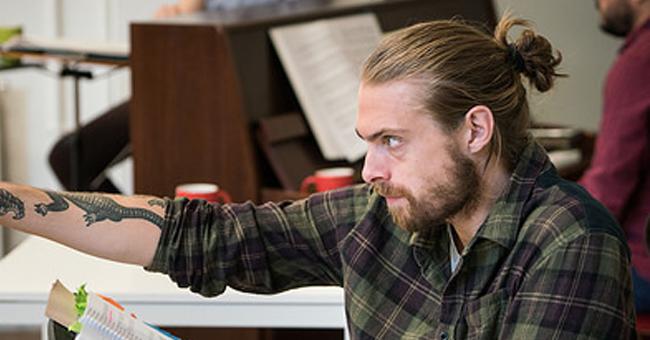