Director Krystian Lada followed the blow - since Rossini's Poland is so carelessly basted, he also assembles it from what is on hand. And because we are in Krakow, the capital of real Zygmunts, the spectacle begins with the presentation of Jan Matejko's Prussian Hold. It is noted that Matejka also staged history in a way, assigning historical roles to his contemporaries.

Characters glued on plywood hold Prussian characters. Sigismondo attempts to meet Matejko's ideas and the inventiveness of librettist Giuseppe Poppy - this is a careless group of contemporary boys, feeling uncomfortable in Hussar's wings or pieces of armor, moving into battle with accessories of colonels. Sigismundo is an under-grown man in short shorts, and his throne is something like an oversized children's chair.

The spirit of childhood fun - stupid, sometimes desperate - reigns in the spectacle. But not only - Rossini's music is full of emotions, it feels seriously (despite the absurd plot that you won't summarize here), so the effort to balance the libretto's idiocy and the truth of music falls on the director. And he succeeds very well, especially since he has excellent singers. 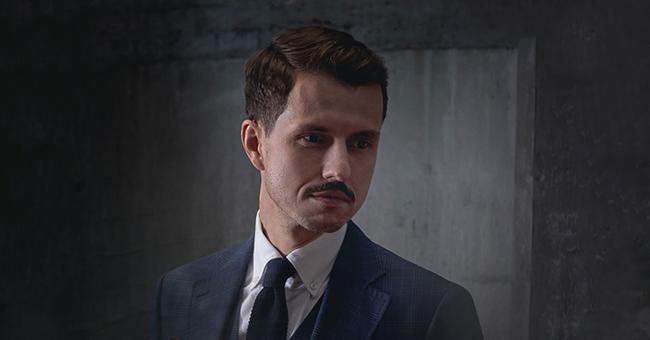